Jocelyn (Jennifer Robertson) asks Moira (Catherine O’Hara) to commit to just one of her many theatrical triumphs for that night’s fundraiser. 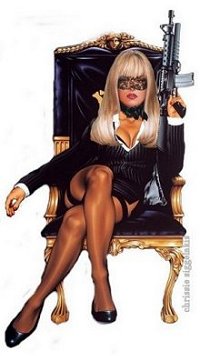 Moira (Catherine O’Hara) and Johnny (Eugene Levy) are horrified when Stevie (Emily Hampshire) informs them a motel guest has died. Schitt’s Creek – Alexis Gets a Bike Johnny Depp’s lawyers Camille Vasquez and Ben Chew speak outside the courthouse minutes after their major win against Amber Heard.

To prove David’s (Daniel Levy) not her favorite child

, Moira (Catherine O’Hara) invites Alexis (Annie Murphy) to dine with her at the café. 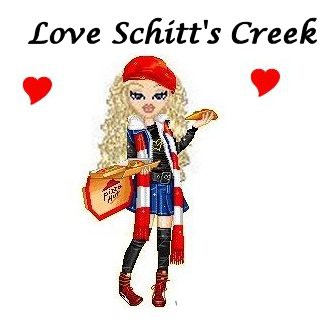 We all know him from his legendary performances in the movies Goodfellas, Unlawful Entry, Narc, Killing Them Softly, Observe and Report, The Many Saints of Newark, and more. Undoubtedly one of the greatest actors of his generation, Ray Liotta, has shaken up not just the entertainment industry, but all of us with his passing last week. This video is a tribute to Ray who surely will be missed and remembered

, may his soul rest in peace. Jazz pianist Tom Stewart (Carlson), who lives on a Cape Cod island community, is preparing to marry his fiancee Meg. Shortly before the wedding, Tom’s old girlfriend Vi (Juli Reding) visits and informs him that she will end Tom’s relationship with Meg, using blackmail if necessary. While arguing on top of a lighthouse, the railing Vi is leaning against gives way. She manages to briefly hang on, but Tom refuses to help and watches her fall to her death. The next day, Tom sees Vi’s body floating in the water. He retrieves her only to see the body turn into seaweed. Tom tries to forget what he’s seen, but over the next several days, all manner of strange occurrences happen. Vi’s watch washes up on the beach and mysterious footprints appear in the sand. Before long

, Vi’s ghost appears and tells Tom that she will haunt him for the rest of his life.