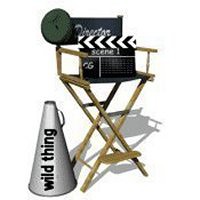 “Killer Dill” is an American film directed by Lewis D. Collins. The movie is about the Door-to-door salesman Johnny Dill, an exact double of a notorious gangster, who finds himself struck between the forces of good and evil.