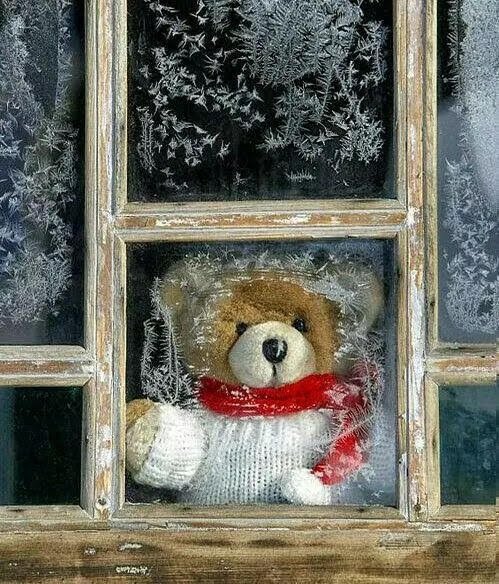 For anyone who wants to know the story of this song.

The city of Sarajevo was in a war with another city, in the middle of the Bosnian War, and his city was destroyed by his own people. Desperate to do something the old man would go to the highest place he could find, and play music on his cello, things like Mozart and Beethoven. A reporter went to try and find him and ask why he did such a crazy thing. He responded because it was his only way to show that there was still a little bit of humanity in the world.